The Best in Blue Blog 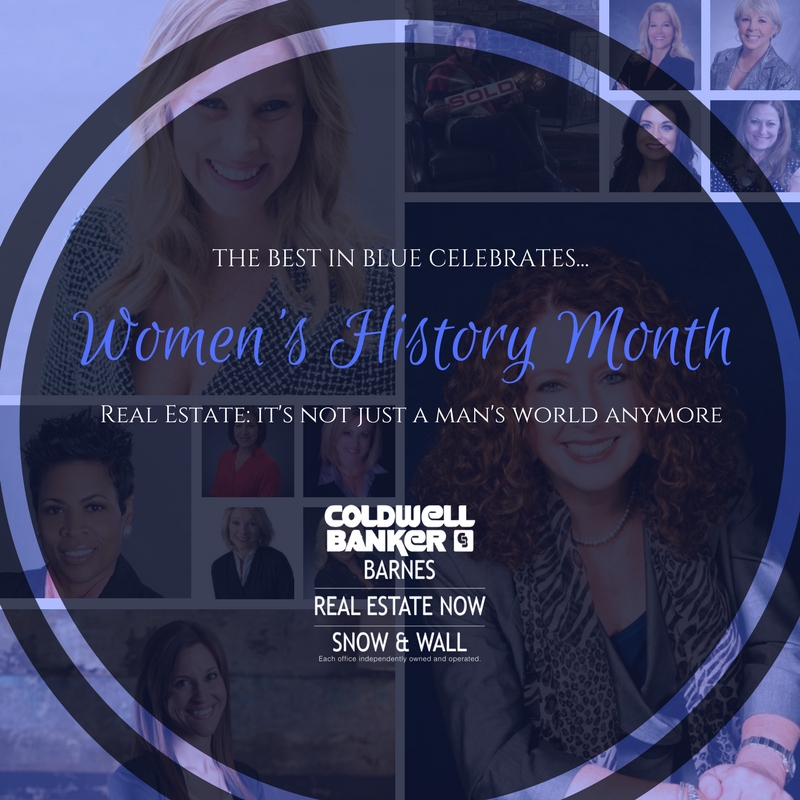 Real Estate is not a Man's World Anymore...

Posted: March 06, 2017 by Tanisha Wilson
In celebration of Women’s History Month we take a look at the evolution and impact of women in the real estate industry. 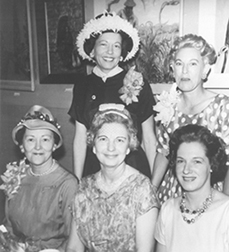 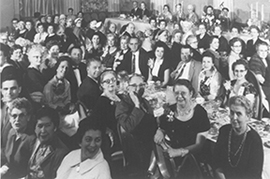 Women have been part of the real estate industry since its beginning in the late 1700’s. However, in the early days, they mostly performed secretarial duties. It wasn’t until the late 1800’s that women slowly started to move into the roles of brokers and agents.

Pioneer real estate women usually came from one of three groups: 1) They were widows or daughters of real estate men. 2) They were part of a mother-son or husband-wife team. 3) Or, they were women who began as rental agents or office workers, but, when pressed into service during an emergency, learned to sell.
Women were definitely in the minority in the National Association during its first few decades, but they started joining the organization soon after it was founded.  The first woman to join NAR was Seattle broker Corrine Simpson, who became a member in 1910.  Mrs. Simpson was quite a formidable fixture in the Seattle real estate scene from 1905 until her death in 1929. She was an active NAR member up through 1927.  (Recently the University of Washington archives posted this 1906 advertisement of hers.) 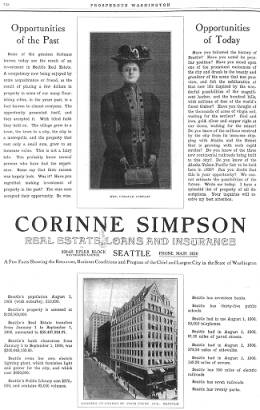 In the 1920s, Cora Wright, one of the founders of the Women's Council (WCR),was not allowed to be a member of the Chicago Real Estate Board because of her gender.  Instead, she joined the smaller neighboring Oak Park Real Estate Board and thus became a member of NAR.  Most of the local boards had dropped the gender restriction by the early 1950s.
When real estate 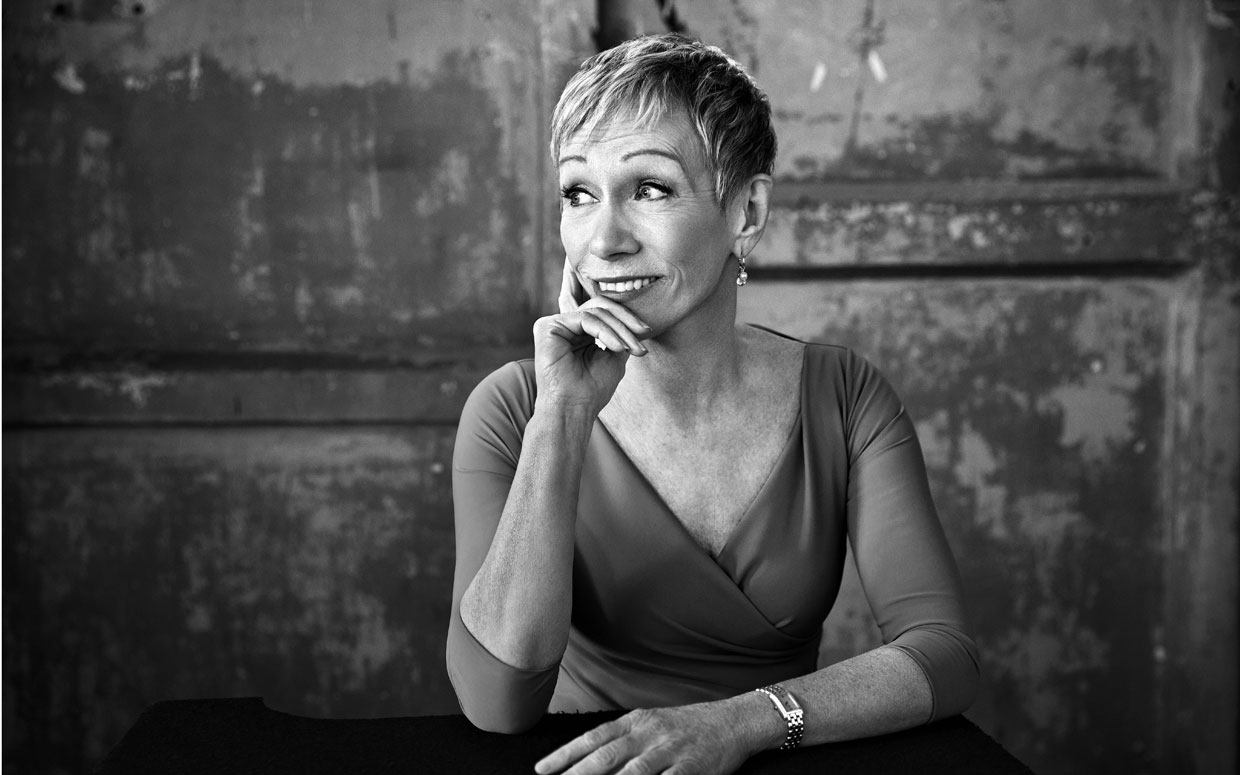 mogul Barbara Corcoran started her real estate firm in 1973, it was still a “man’s world” and a tough place for a woman to thrive. She didn’t let that hold her back and had tremendous success with her business. She has said that when she was first starting out, it was her “big mouth” that got her into the market.  Today, women in real estate are still speaking up and speaking out to make their own mark in the industry.
Since then, the real estate industry has transformed a great deal. Every year the percentage of women in real estate grows, and not surprisingly, they bring plenty of innovation and change with them.
Incomes are increasing, and women are moving into more senior roles. The result is a growing number of women Realtors with their own teams and agencies and who are flourishing in the real estate business and some of those remarkable women are members of the #BestinBlue.

Women like Valencia Phillips who just this month, received her Broker's license.  Women like 2016 Agent of the Year Lisa Alyn,  2016 Team of the Year - The Peggy Graves Team, the #1 Coldwell Banker Agent in the state of Tennessee Ashley Boykin, and our 2016 Manager of the Year Beth O’Brien. 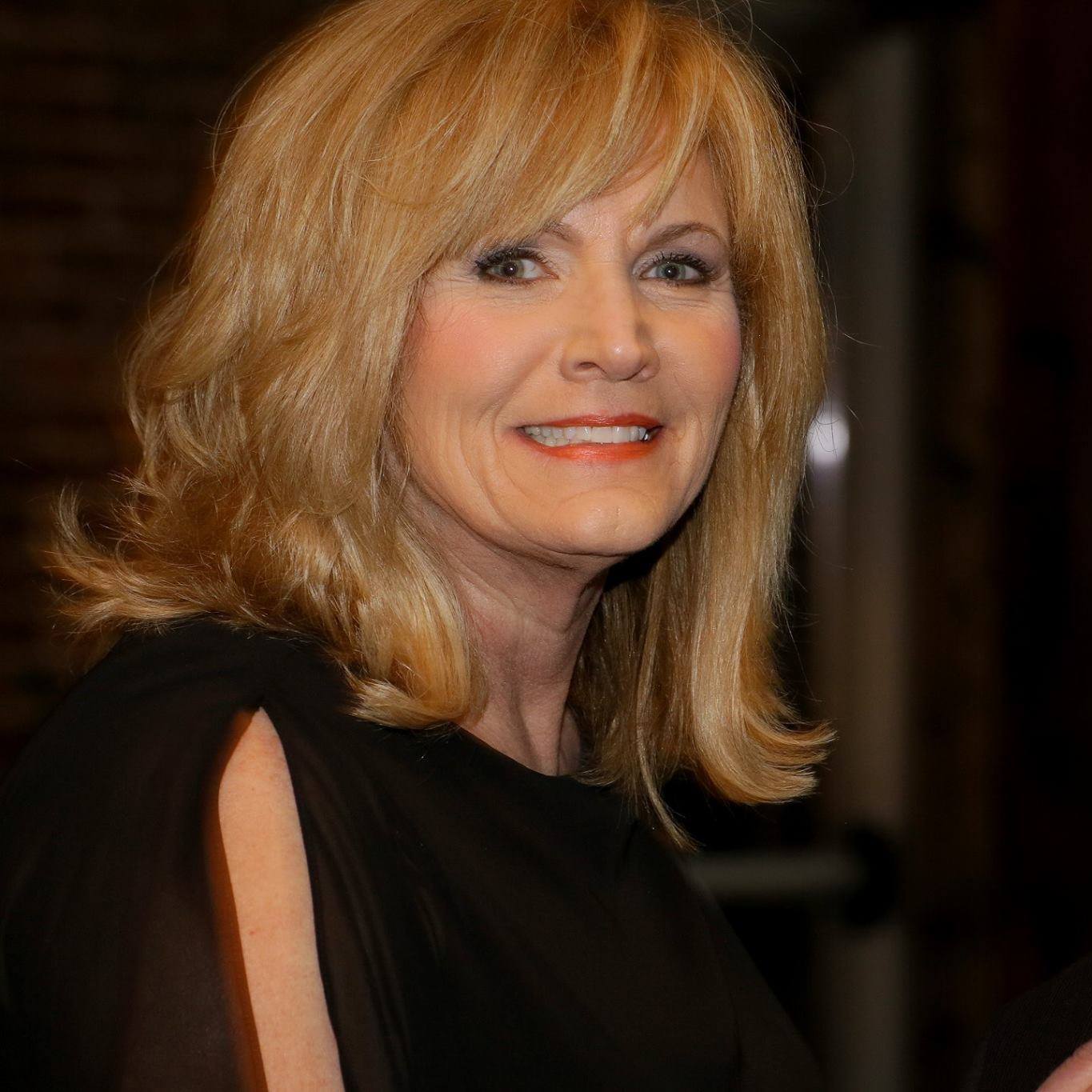 For the past decade at Coldwell Banker Barnes, Snow & Wall, Real Estate Now every Agent of the Year we have awarded has been a woman. We take great pride in all the talented women we have on our team who are making a difference in Middle Tennessee real estate.
Women currently dominate the residential real estate market, but men still hold the top positions. According to a 2012 Fortune survey, only 19 percent of board directors and only 12 percent of executives were women in the real estate industry. Top-level positions occupied by women are limited; women are more likely to reach the level of vice president, but not the level of president, CEO or CFO.
Similarly, there is still a vast difference between what men and women are paid. In a 2010 study by CREW Network, in the real estate industry, there were three times more men than women earning $250,000 plus per year. There are signs of improvement, though.
In 2005 only 8 percent of women earned between $100,000 and $250,000, but this increased to 11 percent by 2010.  Thanks to initiatives to address inequities and develop women’s leadership skills, a great deal of improvement is being made. A few examples of such initiatives include the Urban Land Institute, the Association for American Architects, and the CREW Network.
Women are not settling for less and studies have shown that women actually outperform men in the industry.  According to the CEO and chief economist at Zillow in its interesting and pragmatic book Zillow Talk: The New Rules of Real Estate, women in real estate rock.
“The difference between the genders is incredibly small, but it is statistically significant. When we control for all attributes of a home, women sell for higher prices and sell faster. In our minds, that makes them the victors in this battle of the sexes.” (Zillow Talk, page 154)
Exciting times await women in real estate. There are still inequities, but the gap is closing, slowly but surely. Women are increasingly becoming more prominent. Women have shown that they can perform at the same level as men and can hold their own in leadership positions. 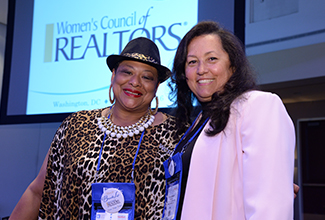 Kelli Masters, sports agent and founder of KMM Sports, recently shared her wisdom on how she thrives in a male-dominated industry: “Ultimately, the only way for me to overcome the stigmas working against me was to be persistent and prove people wrong.”
Now that’s some advice all people in the real estate industry can live by.
This Women’s History Month we honor and celebrate all the women in the real estate industry who work hard every day to make a difference in the lives of their clients and make history for women all over the world.
Do you have a favorite woman in real estate that’s been an inspiration to you and your career?  Share your success story or shout out in the comments on our Facebook page!  Facebook.com/TheBestinBlue.